Does painting benefit from new technologies 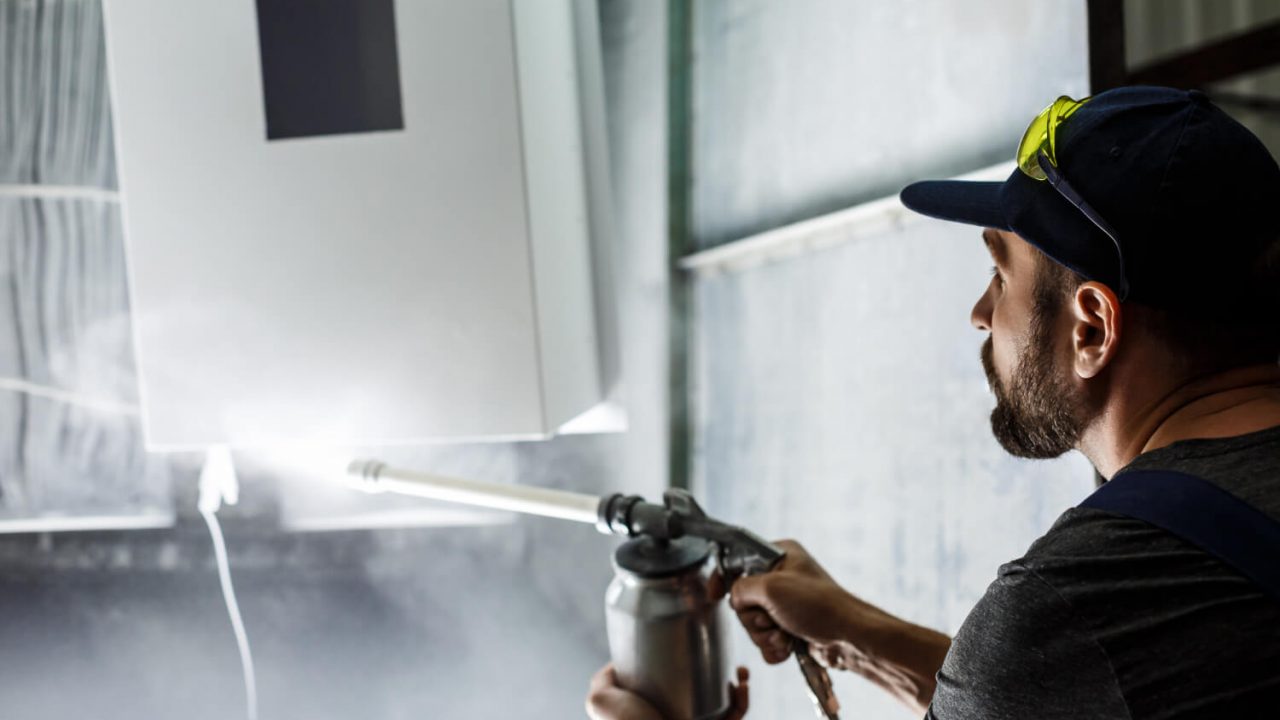 The word “technology” may be associated with lasers and modern computers, but it has also always been closely associated with art. Today we can even ask whether a painting created with the help of a robot is still a work of art?

Without the invention of the tube of paint, the Impressionists would never have gone outdoors, and without screen printing Andy Warhol would not have created his most important works. Over time, art and technology have become more and more intertwined, and today many contemporary artists use modern media to create work. From ceramics printed on 3D printers to images generated using code, artists are using modern techniques to continue to push the boundaries of traditional artistic methods.

What is the definition of painting?

According to Wikipedia, painting is the process of applying paint, pigment, color, or another medium to a physical surface using a brush. Digital painting, on the other hand, is an emerging art form in which the artist, using a computer and appropriate software, simulates the use of traditional painting techniques, such as watercolor, oil or acrylic, on a virtual canvas.

The process of creating work in both cases is quite similar – it requires precision, skill, time and patience. The software is more forgiving of mistakes, allows you to undo decisions and correct imperfections, but limits the manual capabilities of the tool, as well as the texture of the painting itself. It is easier to copy the work and distribute it, and the digital (i.e. original) version of the image always presents itself as the creator wished in terms of colors and color intensity.

The situation will be slightly different for digital copies (i.e. simply high quality photographs) of traditional paintings, which should be viewed live to fully reflect the author’s intention.

It’s hard to imagine anything new in the world of painting, a branch of art that has been developed for hundreds of years. Still, history teaches that man’s quest for innovation always wins out in the end.

Maria Santos of Princeton University uses a group of small robots to paint pictures. They don’t use artificial intelligence – rather, they are a method to modify the tool the artist uses. The system works through more than a dozen remote-controlled machines, each of which leaves behind a single, single-colored trail of paint. The artist does not control the individual robots, but rather indicates the dominant color in a given painting space. As the work progresses, the colors and the target form can be modified.

The style of images that the machines paint is described as creative abstraction. This is because the machines are programmed with a certain degree of randomness in the trajectory of movement, so as not to perfectly represent the form of the input graphic given by the artist.

One can argue whether an image “painted” by computer code is painting or graphic art, but one thing cannot be denied – it is definitely a surprising creative form. The nature of code-generated art usually results in geometric, abstract shapes, but thanks to ever-evolving methodologies, artists are now even able to render portraits.

Espen Kluge has developed an algorithm that takes an input photo and then transforms it into colorful vector portraits. Here, too, there is an element of randomness, as the system selects only certain pixels of the input image and then generates lines between them, creating an interesting, deceptively three-dimensional effect.

Manolo Gamboa Naon also creates with code, but in this case he doesn’t use randomization modules or algorithms to transform finished images. Experimenting with different programming languages, he tries to create futuristic works of art that look a bit like images of cells under a microscope.

The image code is a text that is transformed into a visual form using software. It is based on certain rules, which are governed by the methodology of writing software, as well as the experience of the artist. Every most interesting work is born from a mistake – “It is impossible for what you imagine to become what you see. It starts with mistakes and errors.”

Artificial intelligence can create too

With machine learning, a computer can “understand” what a thing should look like and create something very similar to it. Icons8 is a company that has created a resource of 100,000 AI-generated faces. These portraits show faces that are confusingly similar to real people, but are completely false. “Photos” of these can easily compete with those taken of real people found in stock images.

A different approach was demonstrated by AI Portraits, which used machine learning to analyze 45,000 15th-century portraits. The technology combines past and present, art and technology, allowing the user to convert a submitted photo into a Renaissance portrait. AI determines the best style for the work by analyzing facial features and background, and then generates a pair of versions of the final work. 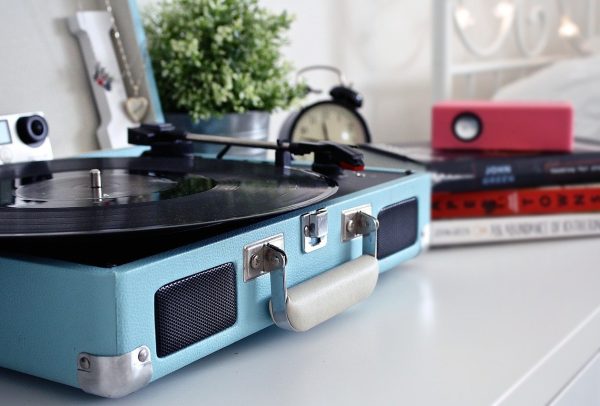 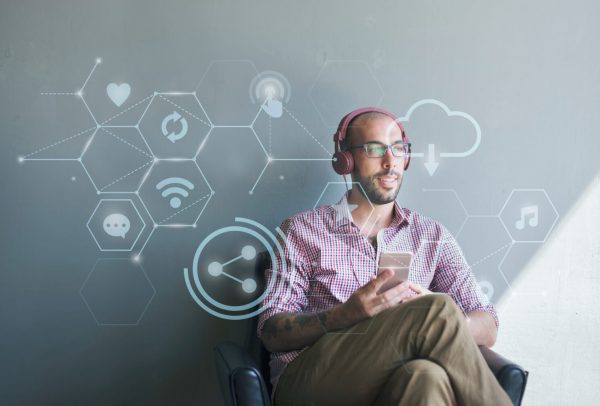 How technology is changing the music industry May 10, 2021 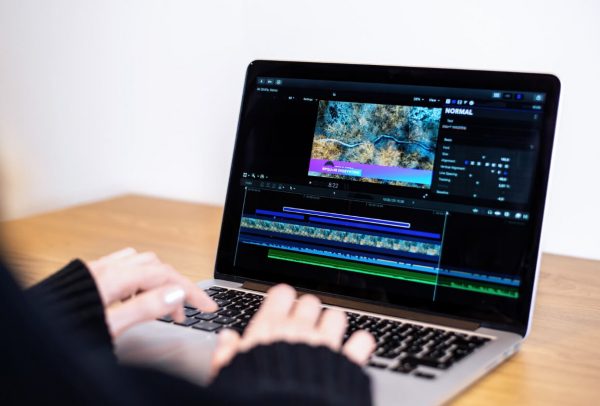