How can cities be eco? 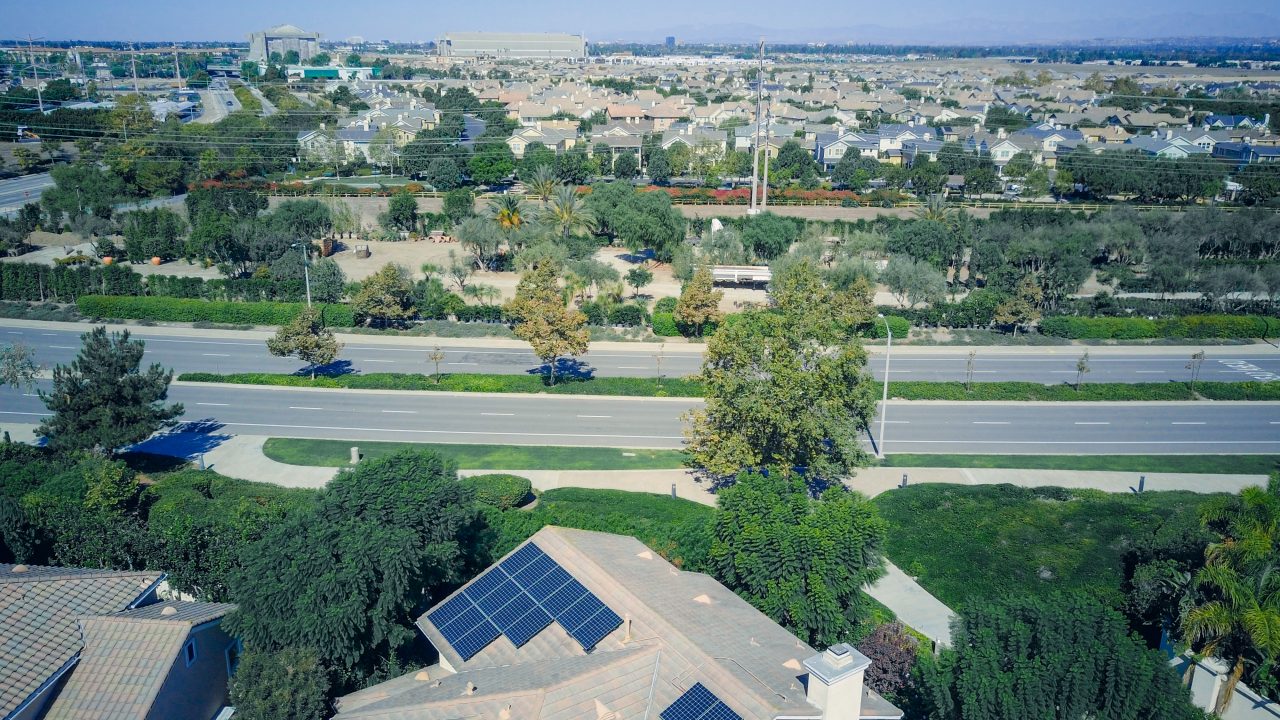 In the face of climate catastrophe, it is incumbent upon every person to look for ways to live ecologically. While individuals can do a lot for the environment to see big and real changes, the system must change. Cities, which use a lot of water and electricity to operate, should set an example for their residents. See what green solutions cities can implement

Smog is a huge problem in every major city. Public transport vehicles are a greener option than cars, but their high weight and frequent trips contribute significantly to smog. While streetcars do not emit fumes, city buses are problematic. A fantastic solution is the introduction of electric buses. Electric-powered vehicles are much more beneficial to air quality, but the source of power is not insignificant. Coal-fired power plants are such a huge contributor to smog and the greenhouse effect, so it is better to ensure that the electricity to power the buses comes from green energy sources

Photovoltaics for the city

The city does not live without electricity, it is necessary for the functioning of even the smallest town. Unfortunately, powering the city, lighting it, communicating and revitalizing it requires massive amounts of energy. To reduce power costs and emissions of environmentally harmful substances from coal-fired power plants, it is worth investing in photovoltaics. Installing photovoltaic panels at a public transport charging station will reduce power costs can lead to huge savings, plus it will introduce carbon neutrality. Modern bus shelters, equipped with backlighting, phone charger, WiFi router and digital timetable also require power supply. At https://mlsystem.pl/smart -pylony/ you can learn about just such a solution powered by solar panels. This is a great step towards going green

Segregation of trash and recycling is already a requirement throughout Poland. However, there is little talk about reducing the amount of trash. Unfortunately items such as food, clothing, furniture or electronics are often wasted, prematurely or unnecessarily thrown away. Such items can easily go to other people and be used for a long time to come. Initiatives such as food pantries, where people can leave food they have bought or cooked too much and take something for themselves, are an increasingly popular form of combating food waste and dumping. Some cities are also setting up clothing swap points where people can leave or take clothing that would otherwise become trash. Both of these places are completely free for those who use them, but they usually come with a small jar or can into which you can drop change for the development of the initiative. If the city gets involved and sponsors the opening of such points, its inhabitants will be able to live much greener

Ecology should become an everyday reality for everyone on Earth. It is the task of cities, especially large ones, to provide their residents with the opportunity to live in harmony with nature. Planting trees, saving water, fighting against waste and consumerism is the duty of mayors and presidents of Polish cities 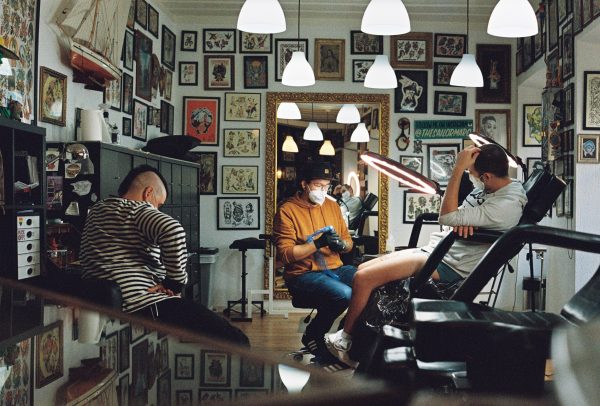 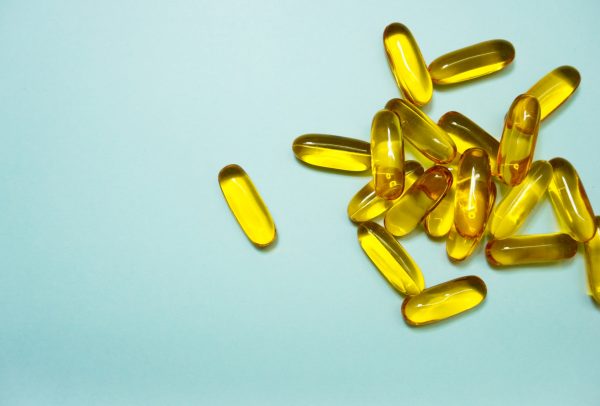 Is it possible to overdose on vitamin D? February 4, 2022 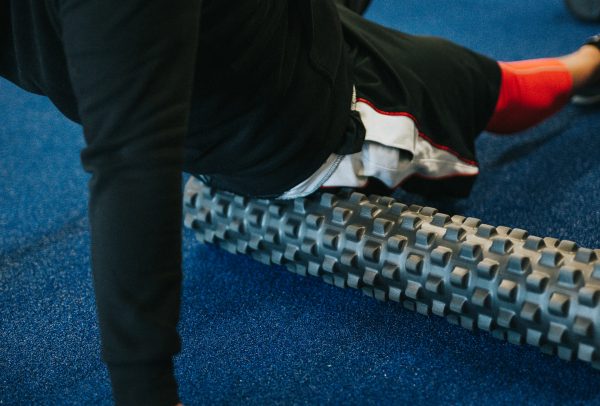