How to rock a boring party without electricity

Today it is hard to imagine having fun without a radio or TV playing in the background. And yet there are dozens of games that allow you to break the first ice, get to know each other better and simply have a good time.

If you’re inviting friends over, you need to think carefully about what you’re going to do with them during the evening. Do you want to organize a more formal meeting, or maybe a party with alcohol and a bit of dancing? Not all people are fans of party games, but there are subtle solutions that can appeal to even the least crazy guests. It’s a good idea to have most of your guests participate in the fun, but keep in mind that not everyone has to be an active participant – some people just prefer to cheer others on. The best games to start with are those that break the ice, especially among people who are just getting to know each other.

This is the perfect party game for the very beginning of a party when everyone is still coming together. Write or print the names of famous celebrity couples, fairy tale characters or movie characters on sticky labels – one name and surname on each, so two cards per couple. Then mix up all the signatures you’ve made and randomly stick one on the back of each guest. Invitees have to ask each other questions to find out what name they just wore on their backs, and then find the matching pair. The questions should be asked in such a way that the answer is only “YES” or “NO”. Only one question can be asked of each guest. This game is great if you want the crowd to mix and get acquainted quickly. After finding your pair, the two should take a fun picture together. Another variation of this game can also be played quietly around a table, just like the characters in the movie “Inglourious Basterds” did. Each person sitting in a circle writes on a piece of paper the name and surname of a well-known character, fictional or real, and sticks it on the forehead of the person sitting on his or her left, so that the latter cannot see who he or she is. Next, the players try to guess the name of the character by asking questions to the whole group.

This game will work well while waiting for dinner to be served and will effectively distract hungry guests. Place a plate with peanuts or jelly beans in the middle of the table and give each guest a straw. Set a timer for as much time as the dish you are preparing still requires. Guests must put as many peanuts as possible into their bowls, using only the straw. The person with the most captures wins an extra dessert/dish or just eternal glory. If you want to make the game more sophisticated, allow your companion to use chopsticks with which they must then eat their catch or feed it to their partner

Bend over, my friend

To play this social game, you need to have a crew of fun but also quite flexible people who are not afraid to fall over. Place a cereal box on the floor and clear the space around it of anything that might get knocked over or damaged if someone loses their balance. One by one, each player has to walk up to the box, bend down and pick it up with their teeth. Only the feet can touch the floor, and only the teeth can touch the object – no other part of the body can serve as support. Players can lean in any way they want, so the first round is easy. After that, cut off the top two centimeters of the box and start the next, more difficult round. After each round, cut off more pieces until only one player is left (if someone falls over or props up – they’re out). Fame and honor for the last of the tenacious!

The first guest says the name of a celebrity out loud. The group shouts “HUNT!” and the next guest must name the celebrity whose name begins with the last letter of the previous guest’s name. For example, the first guest says “Tomasz Karolak” and the company yells “POLY!” – the name said by the next participant must begin with a “K,” so he says “Karol Strasburger,” and so on. Those who stop the game, repeat the character, have no idea how to answer, miss their turn or prompt others, must drink an additional round or serve some other predetermined penalty

A great social game, if you have a large enough area at your disposal. It is a kind of crazy game of hide and seek for adults. It is most fun when it is already evening and you have a large enough group of people. Choose one person to hide. He has 5 minutes to find a good enough hiding place. After this time, everyone else starts looking for him – importantly, they should not do this in a group. When one person finds the one hiding, he does not announce it to everyone, but joins him and hides as well. Eventually several people get crowded into the same closet, shower, or bathroom. The trick is to keep quiet while everyone is squashed together and more and more people squeeze in. The last person to find the others hides first in the next round. 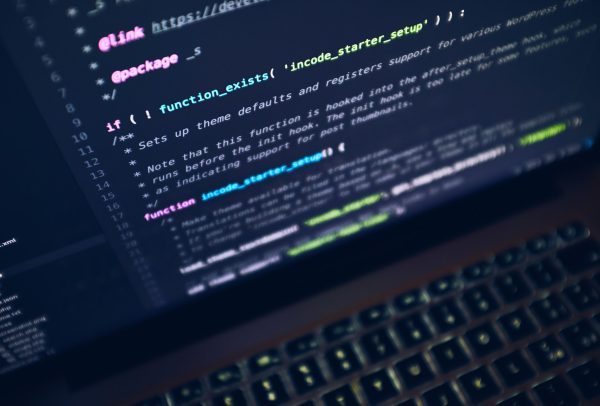 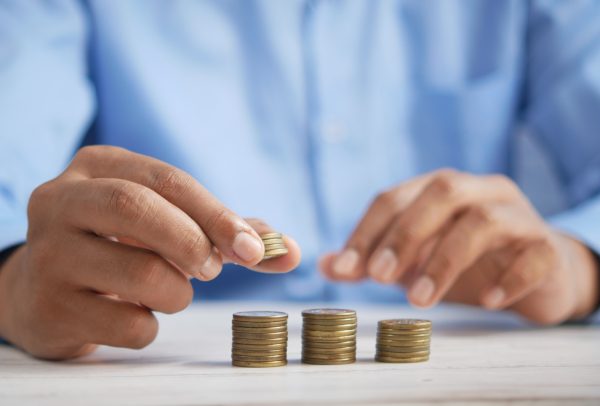 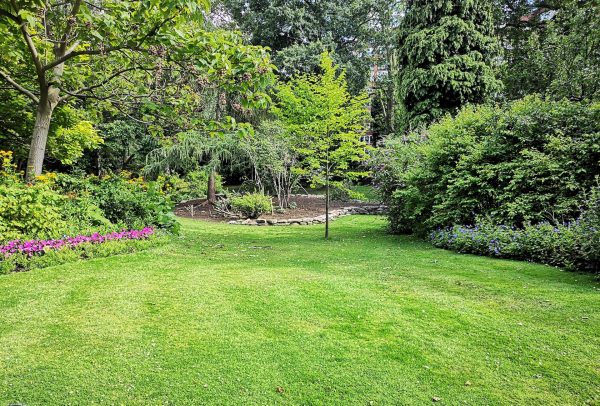