The world’s most expensive cars 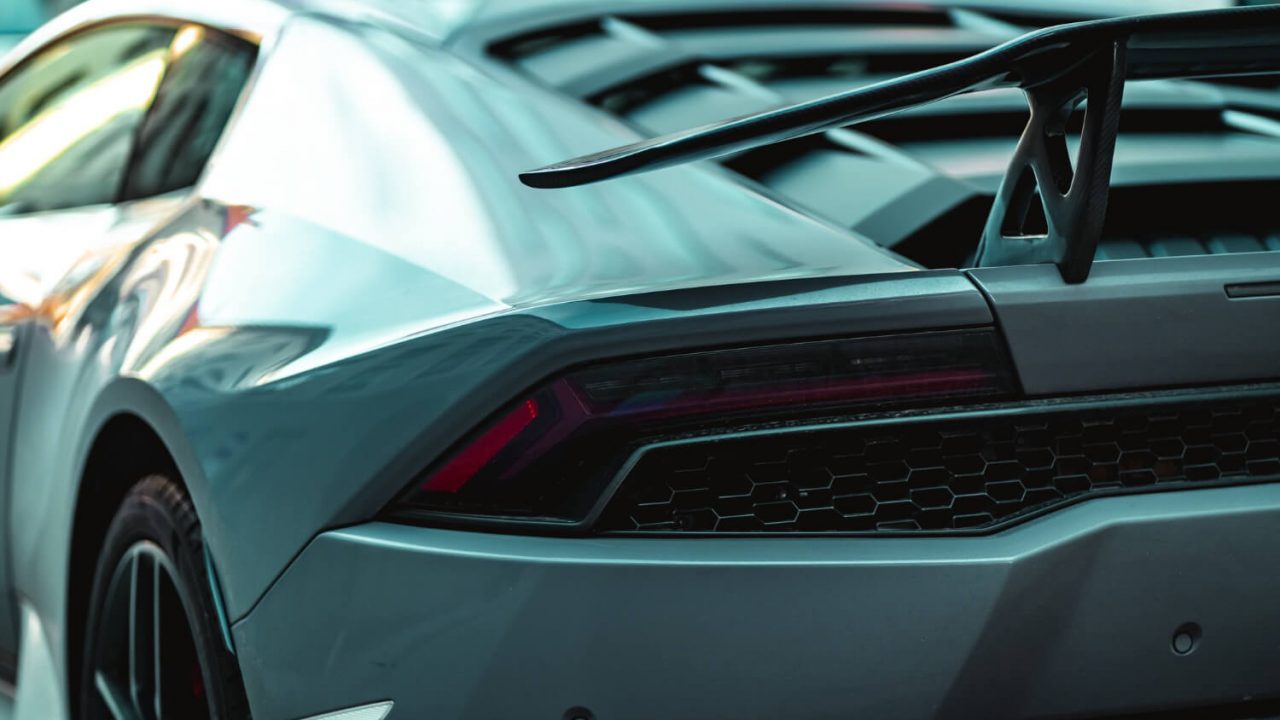 What cars are breaking price records? Despite appearances, the famous Tesla did not even rank at the bottom of the ranking of the 10 most expensive cars.

The list opens with one of the fastest cars in the world, which attracted the attention of all car fans with its race… with the F35 Fighter Jet on the show “Top Gear”. The machine can accelerate to 403 km/h and has an incredible acceleration of 12.8 to 300 km/h. A small number of copies (about a hundred) makes the McLaren almost a white raven in the car market.

This is already a true white raven, as only six road copies were released (which is surprising anyway). The most expensive Ferrari is based on a roadster model (in modern times this means a two-seater sports car). It can get to 100 in just a few seconds.

The carbon fiber and titanium beast, with an open roof and aggressive aesthetics, weighs 1,250 kilograms and pulls up to 360 km/h. The engine can generate 800 horsepower and also an incredible 1050 Nm of maximum torque

The first and not the last Bugatti-branded car in this list. The name “car” is appropriate here. The vehicle broke the record speed of 490 km/h on the Ehra-Lessien track. After the presentation version, the manufacturers decided to release 30 road examples, which have an 8-liter W16 engine that can generate 1600 horsepower.

Rounding out the first half of the ranking is a Lamborghini with a sleek aesthetic from movies about the future. The Veneno was created for the brand’s 50th anniversary and was first unveiled in 2013 at the Geneva show. The car was built on the basis of the Aventador model. Especially impressive is the acceleration, which allows it to reach 100 km/h in just 2 seconds, while it can reach its maximum speed of 355 km/h.

The second, also not the last, Bugatti in the list. The Divo accelerates to 380 km/h, so it doesn’t break speed records like its predecessor, but it has another interesting advantage. It is probably the fastest turning car ever made. The undeniable value of the vehicle is also its fascinating, elegant aesthetics, which harmonize with the aerodynamics prepared for dynamic curves. All 40 units were sold out in a moment.

Almost on the podium of the ranking was placed… another (and also not the last!) Bugatti. Compared to its predecessor (Divo), there will be only ten copies on the car market.

Acceleration to 100 is just over two seconds, and to 200 km/h is just six seconds. The engine has an output of 1577 horsepower. In such circumstances, the manufacturers decided to electronically limit the top speed to 380 km/h

This unique supercar, is a real fortune, in terms of Polish currency the price would be about 35 million PLN. It means that for one Bugatti Centodieci you can buy three skyscrapers like Sky Tower in Wroclaw and there will be 5 million “left over”.

The podium is opened by the legendary British manufacturer Rolls-Royce with its Sweptail model. In 2017, this car would have topped the list. It’s a fascinating car with a classic aesthetic, reminiscent of the hull of a yacht.

Unlike the previous vehicles listed here, the Sweptail is not as impressive in power or speed. The uniqueness of this car is, among others, the fact that only one car was made for a special anonymous order, and the work took four years. Converted into zlotys, the price of the vehicle amounts to almost 50 million zlotys, which would allow one to apply for the ownership rights to the Lublin Conference Center.

Second place in the ranking went to the last Bugatti. It was produced to celebrate the 110th anniversary of the company. This is the original and only copy. The exhibit was first presented in 2019, and the buyer was informed that two more years of work were needed. Today, the Bugatti La Voiture Noir is undergoing its final testing phases before it hits the road. For the price of this car, you can put up a second Golden Terrace.

Rounding out the ranking is a 1963 Ferrari that sold for a whopping $52 million. The problem, however, turns out to be the unofficial nature of the deal, which was not confirmed at the car auction.

The Ferrari was said to have been purchased from collector Paul Pappalardo by an anonymous buyer. Therefore, the 20th century car becomes the winner of this ranking, but officially the title goes to Bugatti La Voiture Noire. When converted to Polish currency, the seller of the Pappalardo can boast of having enriched his fortune by almost 200 million zloty. 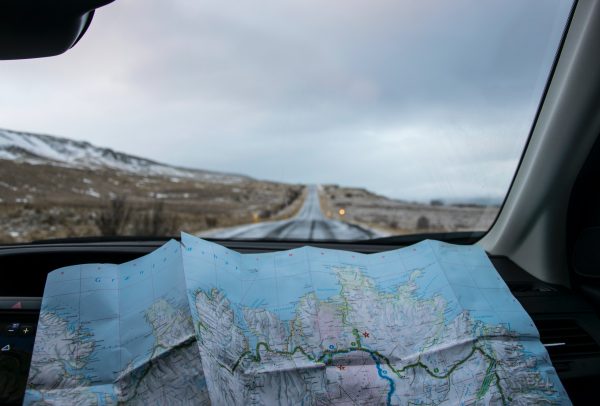 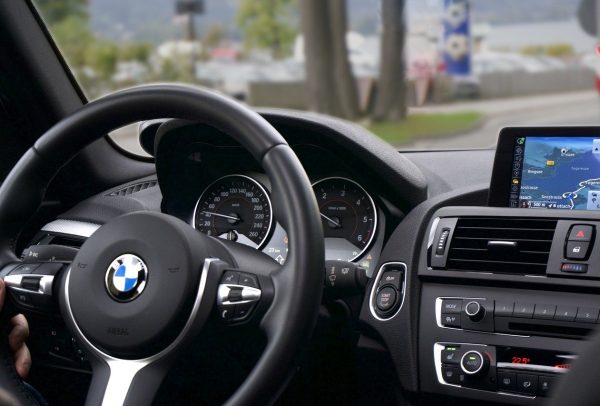 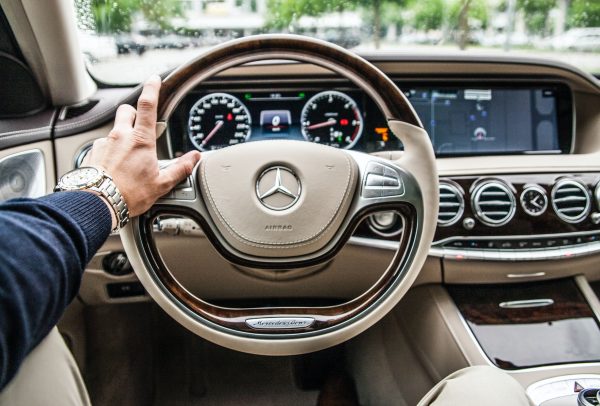 How often should you clean the air conditioning in your car? June 21, 2022