Motorboat Formula 1 – what is the competition all about? 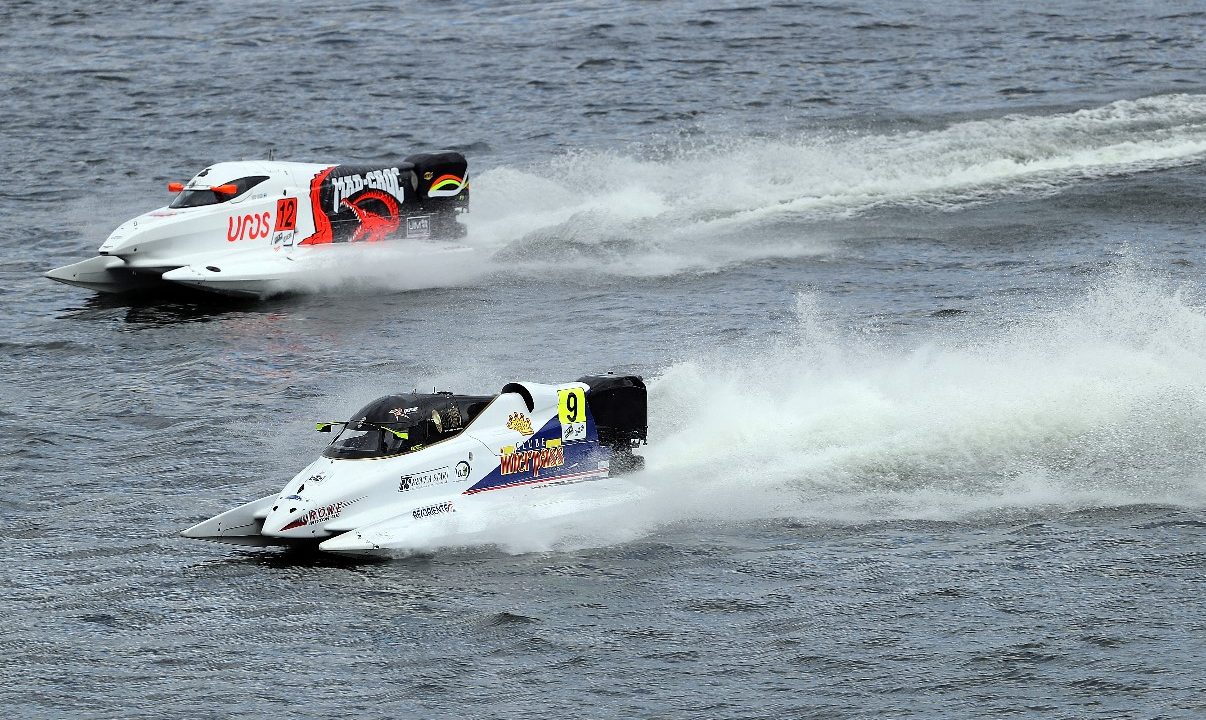 Almost everyone is familiar with Formula 1 car racing. Few people know, however, that a very similar competition takes place on water.

F1 Powerboat Racing, or F1H2O for short, is no less exciting than its terrestrial counterparts. Especially that in this edition of Formula 1 we also have our own “Kubica”.

It would be appropriate to start by talking a little about the competition itself and its rules. The main competition is divided into a series of several world championships, consisting of the so-called Grand Prix. If more than 24 players register for a given competition, then first there are qualifications. These last half an hour, and the drivers with the best lap times are allowed to compete in the main event.

When the list of competitors is sure, the first practice starts. This practice is free and lasts one hour. Then the competitors do the so called first practice with time measurement. This is actually the first round of eliminations. It lasts 45 minutes and the car (that’s how they say F1 motorboats) can do a maximum of 15 laps. The time achieved moves on to the next, second round. Only six competitors go through to the decisive half-hour final round. Afterwards it is time to announce the results and celebrate! The drivers are then entitled to a round of honor, and the winner can additionally bring on board the mechanics to whom he often owes his success.

Winning one championship does not, of course, mean winning the entire Grand Prix. Points are awarded for each race. For example, the driver who takes first place will receive 20 points, the second place driver only 15 and the third place driver 12 etc. The title of world champion receives the driver who obtains the highest number of points in a given season.

Poles in the Motorboat Formula 1

Ground-based Formula 1 competitions are known in our country largely thanks to Robert Kubica. However, as it was mentioned at the beginning, Poland has its representative also in its motorboat version. What’s more, he is very successful. We are talking about Bartłomiej Marszałek – the first and only Polish F1H2O driver. It can be said that this sport is in his blood – he is the son of the legend of Polish motorboat sports and several-time F1H2O world champion, Waldemar Marszałek. Bartłomiej himself can boast of the fifth place he took at the 2019 World Championships in Sharjah (United Arab Emirates). It should be noted here that in this sport this is considered a place on the podium. So he is certainly an athlete that Poland can be proud of and whom we should cheer for. He currently competes in the colors of ORLEN Team.

A few words should also be devoted to the cars on which the competitors race. Especially that they are true wonders of technology. Each car is made individually and fitted to the body of a particular competitor.

Motorboat Formula 1 is an exciting sport and definitely worth watching. In Poland it is broadcast by the TV channel MotoWizja HD. The struggle of the water cars is also worth seeing with your own eyes. You do not have to travel far to do so. ORLEN Necko Endurance World Championships are organized in Augustów by Polish Motor/Water Ski Association and Augustów Sports Club “SPARTA”. Organizers compare it to a car race “Le Mans”. 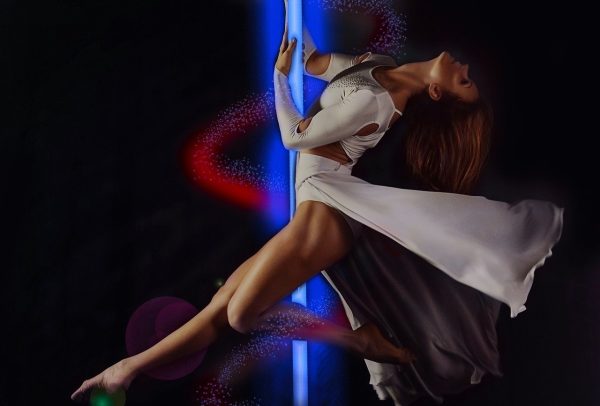 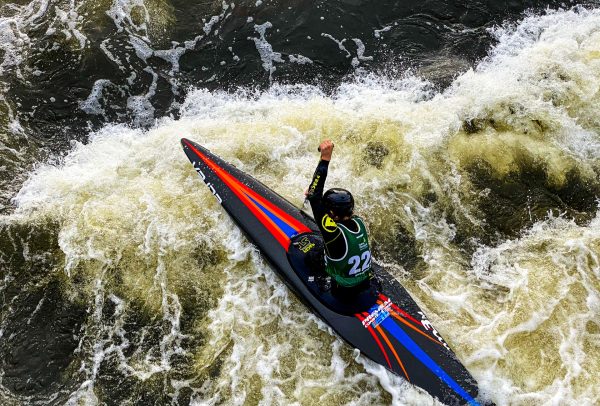 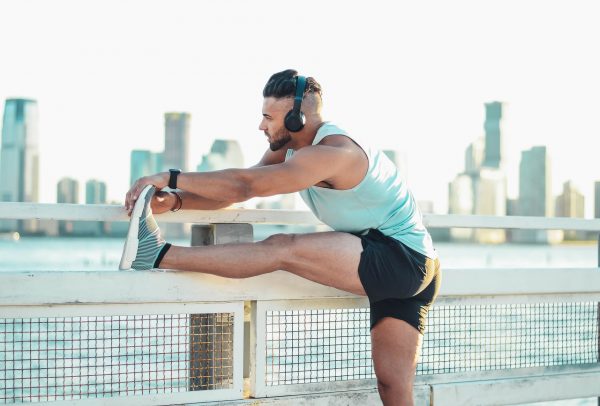