Emotional intelligence in managerial work – a competence of the future? 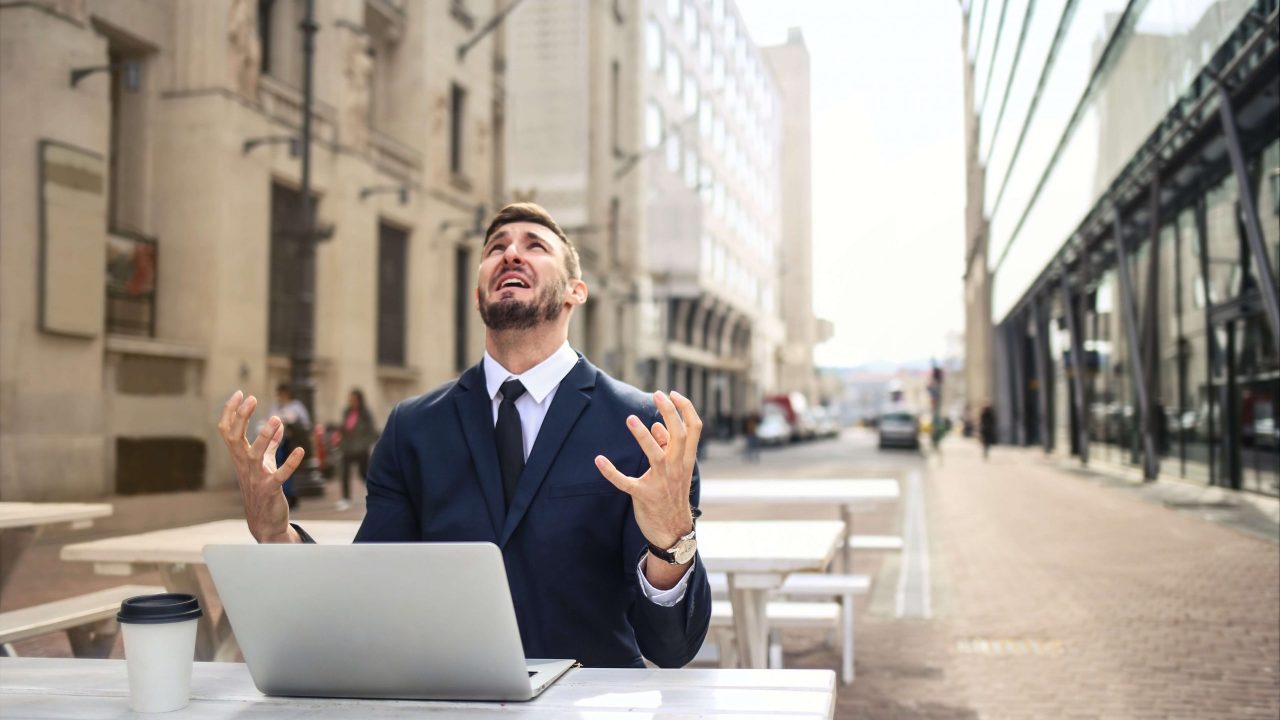 The editorial office is not responsible for the content of the article and the personal views of the author.

Emotional intelligence has been one of the hottest topics for years and an important skill sought after in people in managerial positions. This is not without reason

A high level of emotional intelligence brings countless benefits, from more effective communication to better handling of stress in a team.

Emotional intelligence – a managerial quality worth its weight in gold

Emotional intelligence is a powerful tool that Robert K. Cooper defines as “the ability to sense, understand and effectively apply the power and pervasiveness of emotions as a source of human energy, information, connection and influence.”

Individuals gifted with high emotional intelligence are therefore simply aware of their own emotions, and can thus skillfully manage them. This is not just about their own internal states, but also about understanding the impact of the emotions experienced by those around them. This trait plays a very large role in how we react both internally and externally to situations, and it also determines how our relationships with others develop.

Not surprisingly, then, it’s a trait that’s increasingly coming up in conversations about effective management. It is true that emotional intelligence is among the most important factors in a manager’s ability to effectively lead a team. And, although in some people this trait manifests itself naturally at a higher intensity, there is nothing to prevent everyone from gradually improving this ability and making up for their shortcomings in the area of emotional intelligence. Why take care of it?

Through the eyes of an employee

Employees around the world often struggle with the perception that their superiors don’t care about their well-being at work. Many times, they feel that their managers are not providing them with adequate support and understanding on their path to success, that they are actually hurting their productivity and lowering their morale, ultimately forcing them to leave.

Noticing this damaging dynamic and investing resources in helping managers become more emotionally intelligent can change this. Those in high positions and gifted with high emotional intelligence are able to build stronger relationships with their employees, which in turn makes the latter feel like they are being treated as subjects and increases their engagement and productivity at work

A recent study found that up to 70% of employees feel encouraged to have a long-term relationship with a company if their manager manages the team using emotional intelligence. Contrary to naive belief, it’s not at all about becoming an employee’s best friend, it’s about building a bond based on trust and understanding and showing that our company wants to support them on their path to growth.

How to develop emotional intelligence?

Developing one’s competence in this area should be gradual, step by step – it is good to start by paying attention to what is going on around you and how, in what situations and with what emotions the people around you react, without overanalysing it. It is important to be attentive and curious about the other person. The more we learn about him/her, the better we will be able to understand what his/her true motives are and how we can support his/her development accordingly.

The most important thing is whether the person in a managerial position really wants to change some of his bad habits and become a good leader. The superior will always be the leader of the group, this cannot be avoided, so whether it’s in the role of CEO or HR manager, it’s important to empathize with the position of the employees and simply listen to them, and this will definitely bring countless benefits to the entire company. 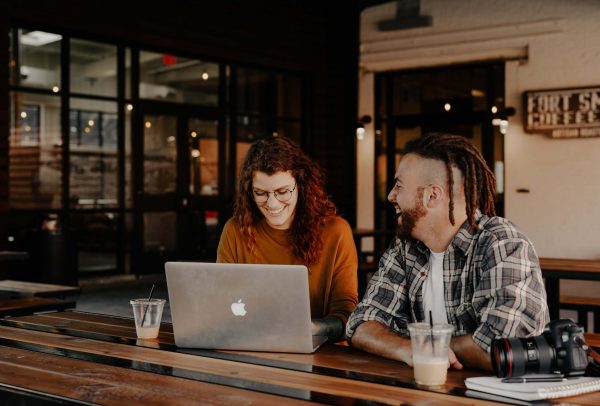 The young effective team. How best to manage the millenial generation? February 26, 2021